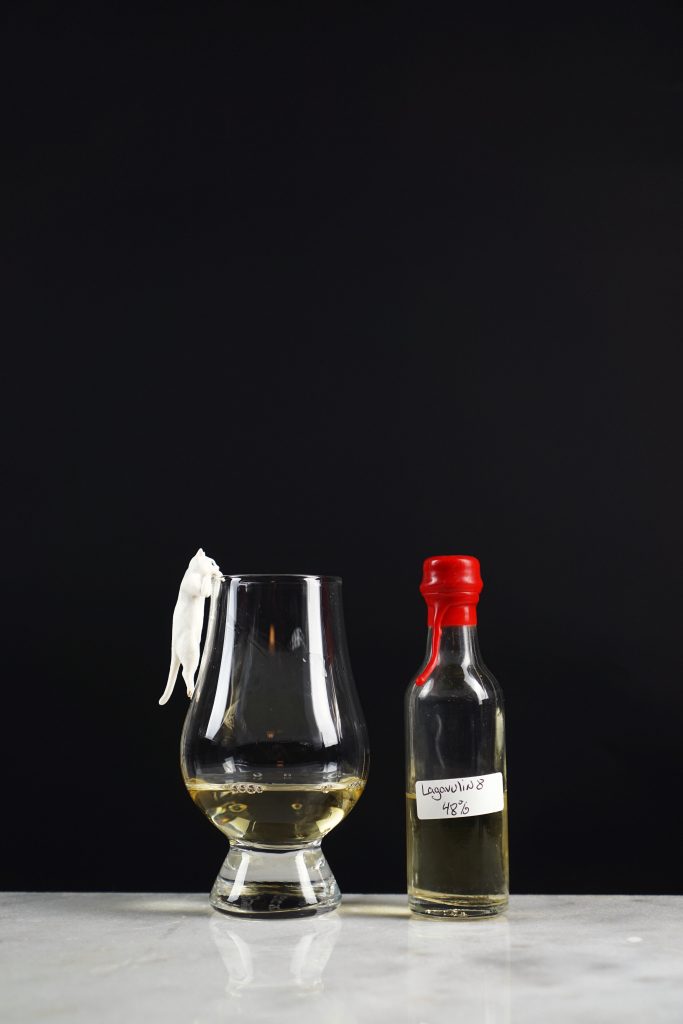 The Lagavulin 8 year is an interesting one, majority of the people have had the 16, and this is an amped up version of that, but at the same time doesn’t have the “mellow smooooothness” people expect from the older offerings. Doesn’t try to hide its youth, but at the same time, it’s not brash and harsh. It has a decent amount of complexity and balance, would be a nice entry level along with Caol Ila 12, Ardbeg 10 and Laphroaig 10, as well as other similarly aged Islay. Also surprisingly, Lagavulin of them all has the highest proof at 48%, which really helped the whisky’s character. If you are a Lagavulin fan, or like their profile, this is a must-try.